Pixel and Plume Design Co ,
Is this your company? Claim this profile.

Originally from Houston, Todd grew tired of the incessant heat and relocated to the Pacific Northwest. Seattle didn’t have enough precipitation so he moved to Juneau, which he’s called home since 2013. He has been involved in web and graphic design on many different levels over the past fifteen years. Todd volunteers at KXLL 100.7FM on Tuesday nights hosting Alaskan Scorcher, a radio show focusing on ’60s and early-’70s Ska, Rocksteady, Garage Psych, Soul and more.

A marketing specialist by day, Melissa enjoys more artistic pursuits in her free time. Her illustrations, photographs, page design, infographics and graphic design have appeared in the Juneau Empire over the past few years. Her art has appeared in local First Friday shows, in publications at her alma mater, Willamette University in Oregon, and in homes around Alaska and Oregon. She’s also lent her skills to the Alaskan Aids Assistance Association as a board member. Melissa enjoys time with Todd and Beau the Dog, and making things. 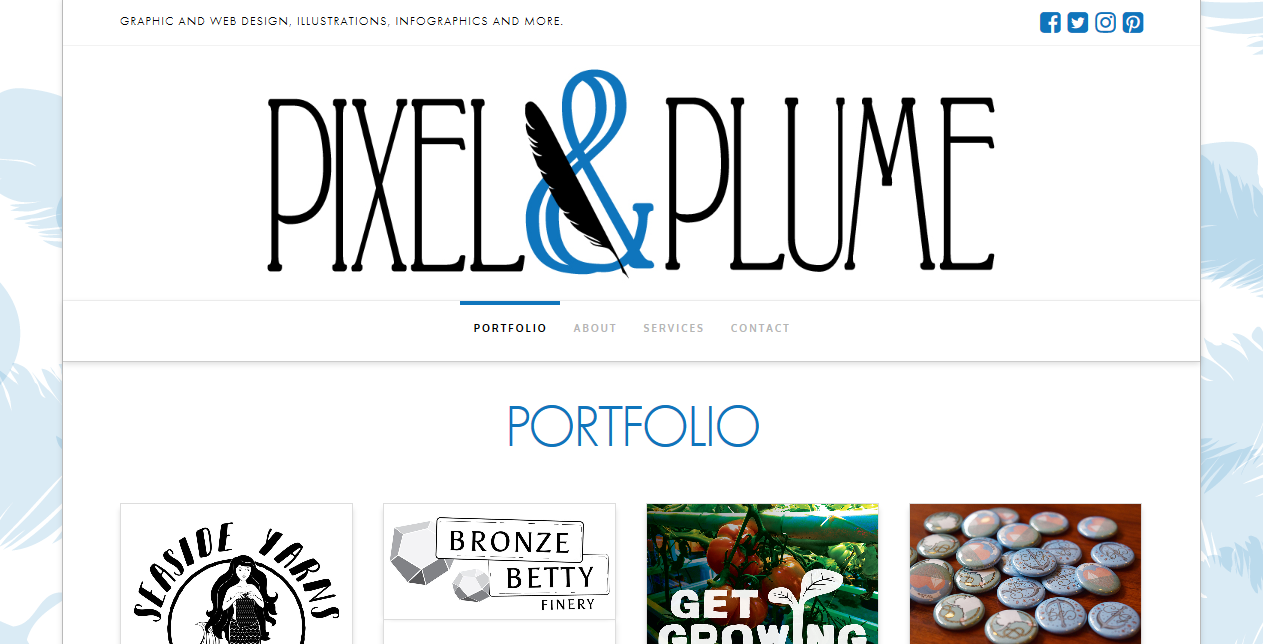 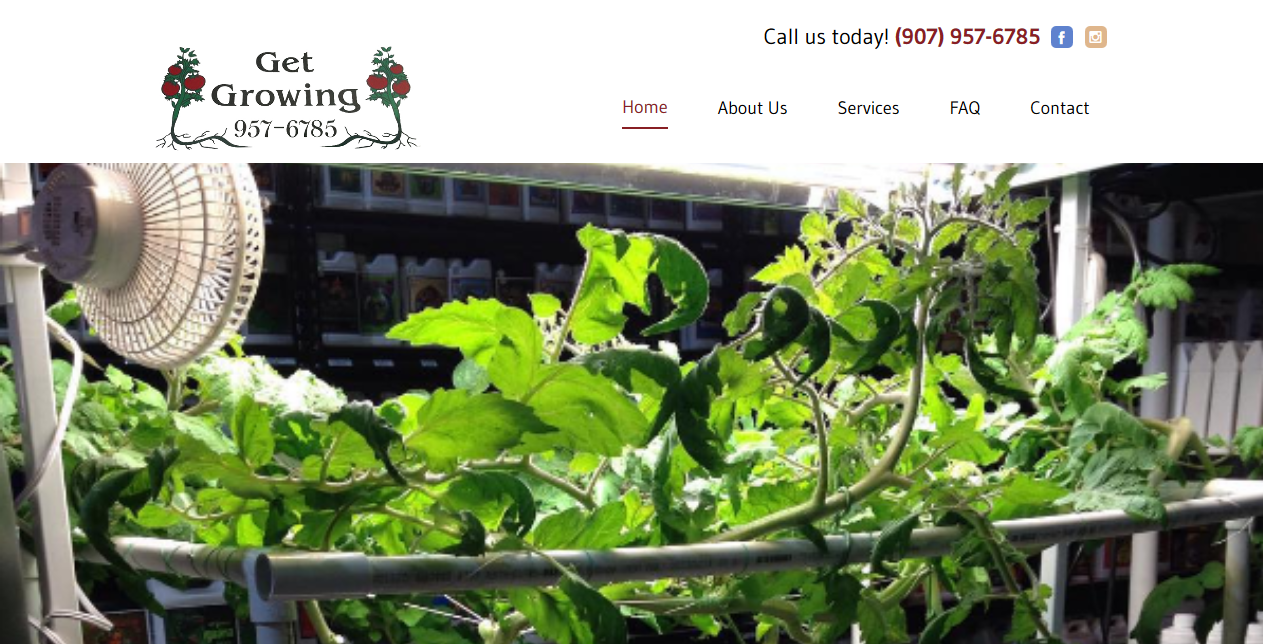 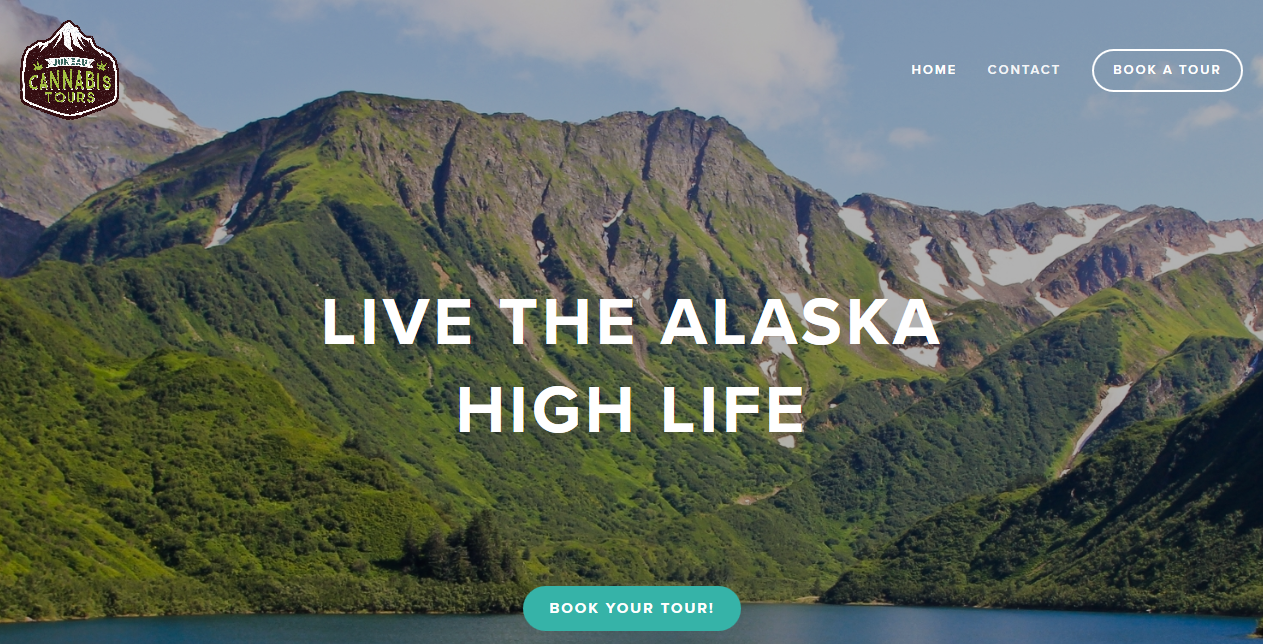 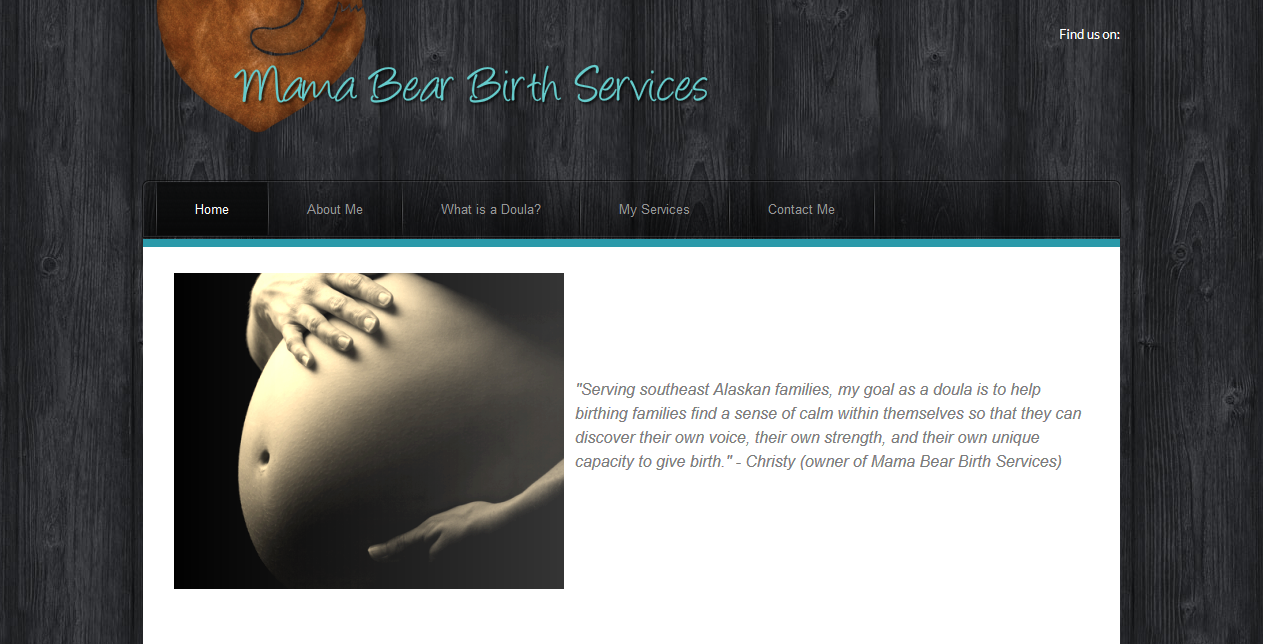 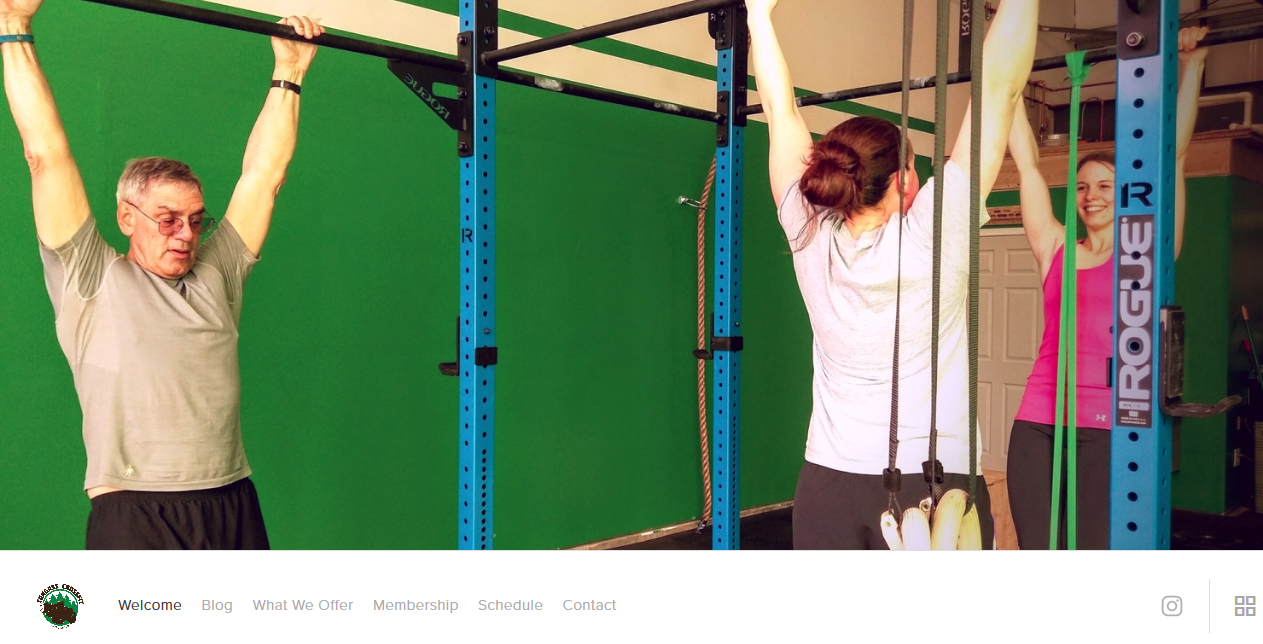