KMJ Web Design, LLC ,
Is this your company? Claim this profile.

In the mid 90’s, our President and owner, Karl Maisner, became enthusiastic about the promise of computers and the role they would play on our every-day lives. At the time, the internet was still relatively new to most people and some even felt the internet was “just a fad” and didn’t have any real relevance in the world. He didn’t agree with that sentiment and knew the internet was here to stay.

The technology would change rapidly and there was always something new to peak his interest but for the average person, it wasn’t likely they would be aware of what was needed to take advantage of this technology and realized people were going to need help navigating this arena. Understanding the importance of online and what it could mean for their businesses, Karl set out to start a company that would help business.

In October of 2001, Karl began KMJ Web Design out of his home and quickly began to build his clientele and some of whom are still with the company today over 15 years later. Karl’s years of Project Management experience working in both the Private and Civic arena has defined the core competencies that make up what KMJ Web Design is today as we continue to serve clients within the Civic, Private and Non-Profit sectors. 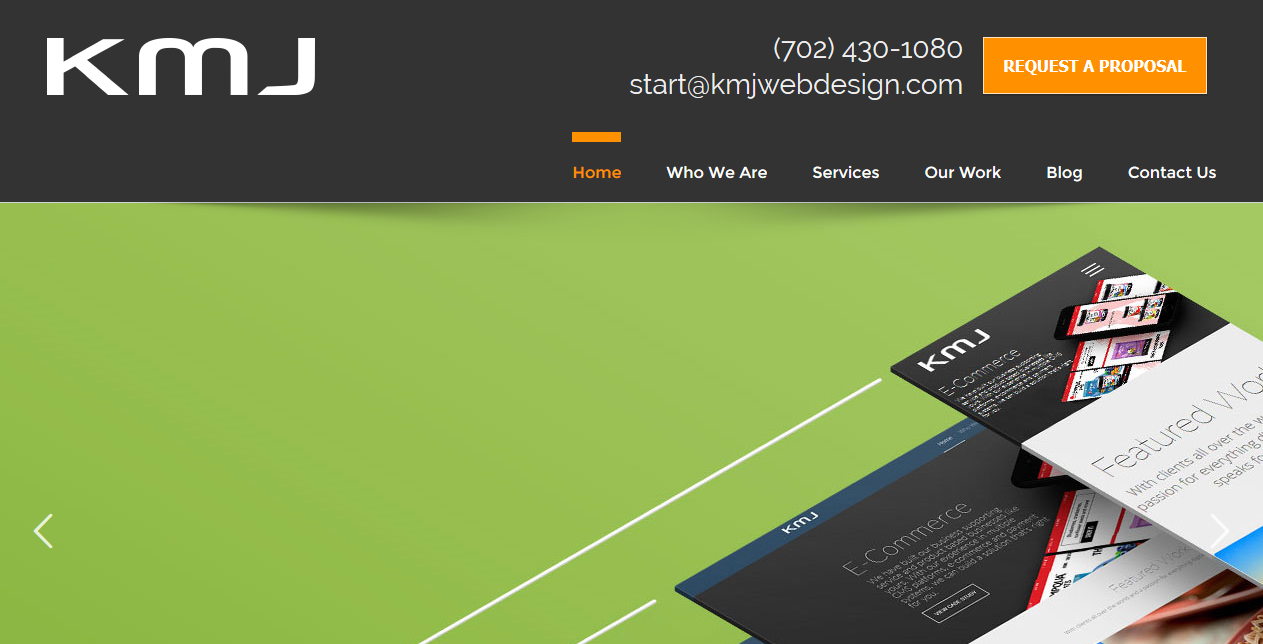 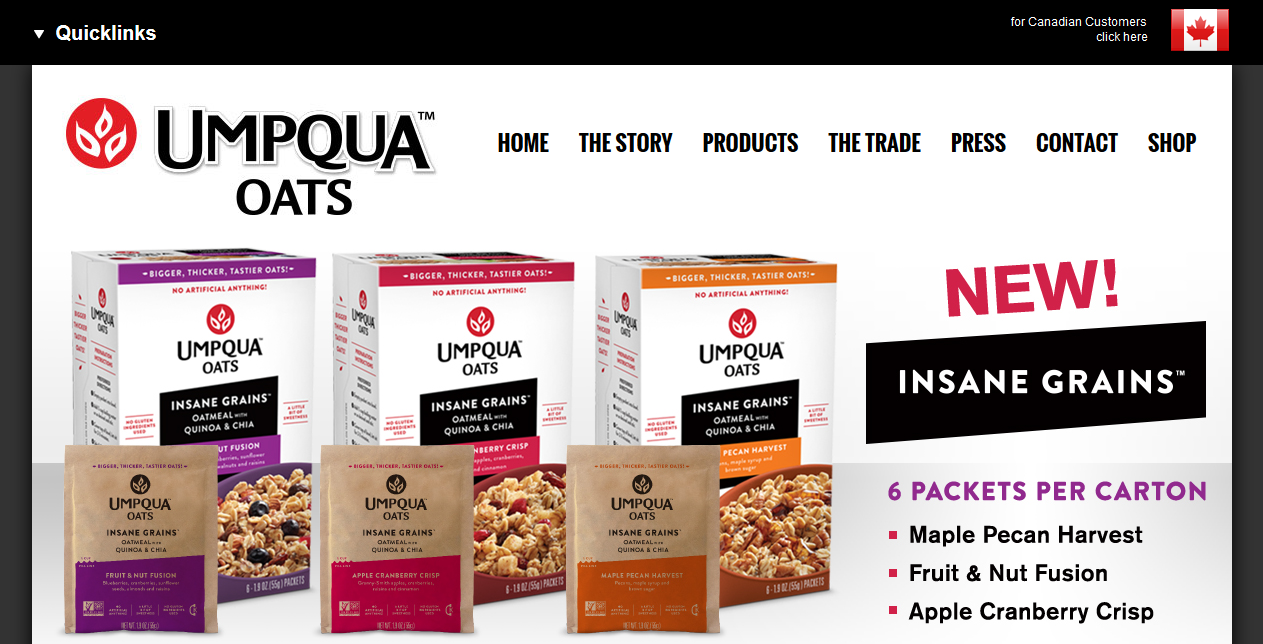 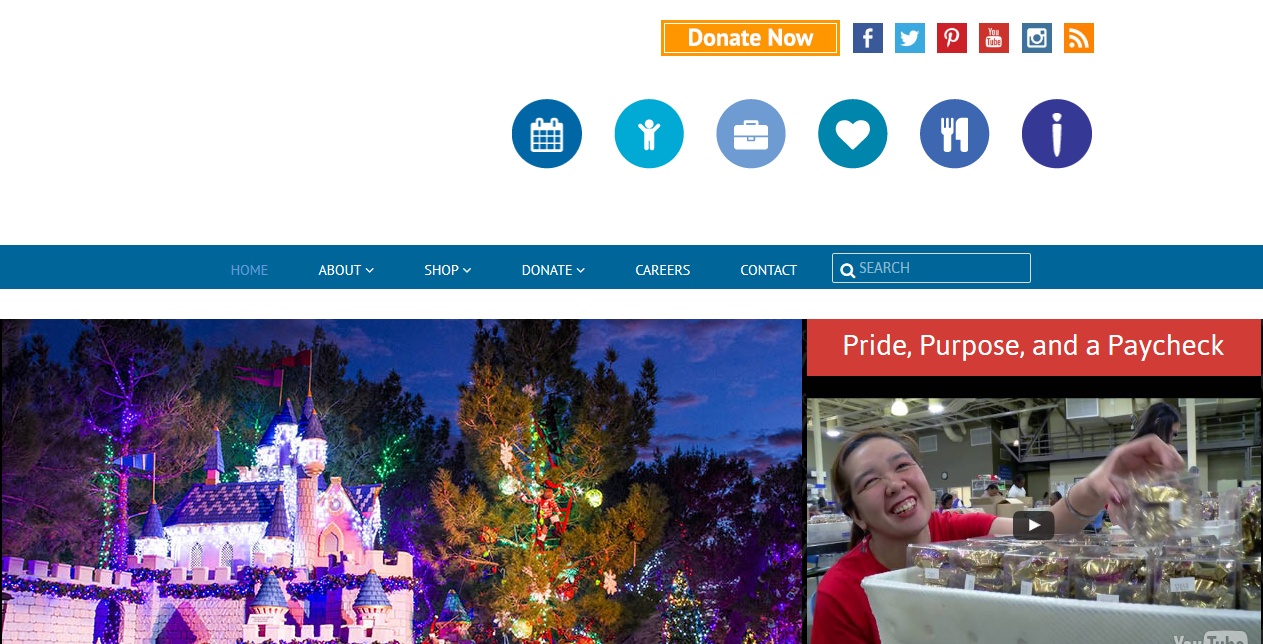 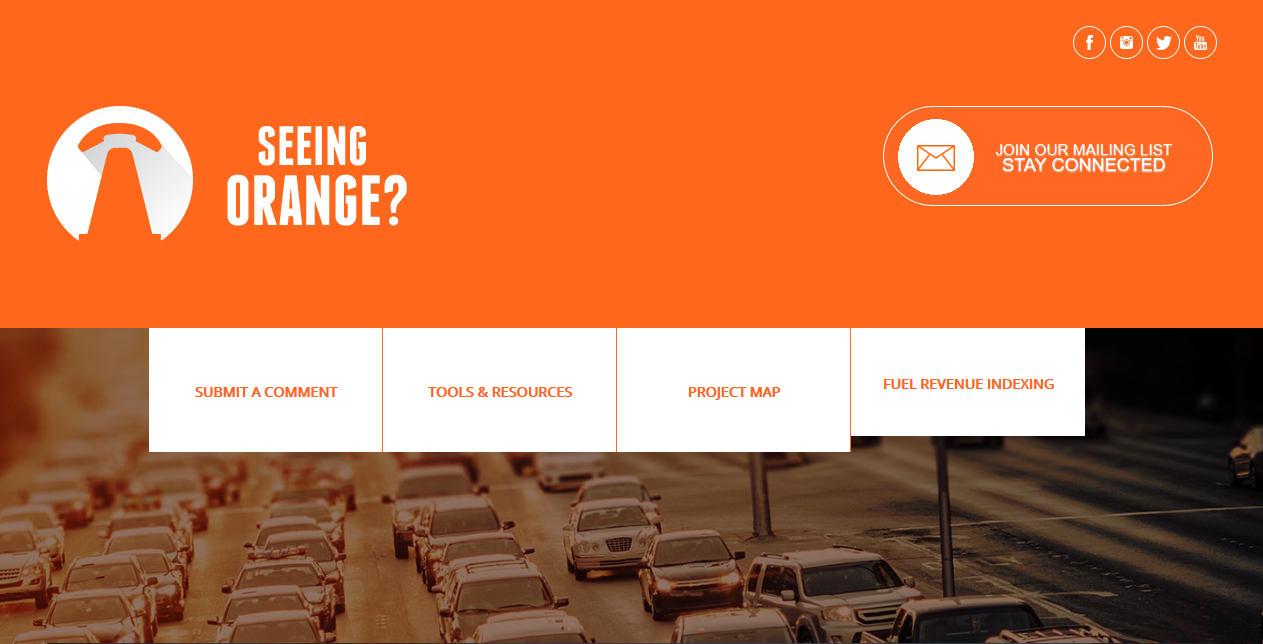 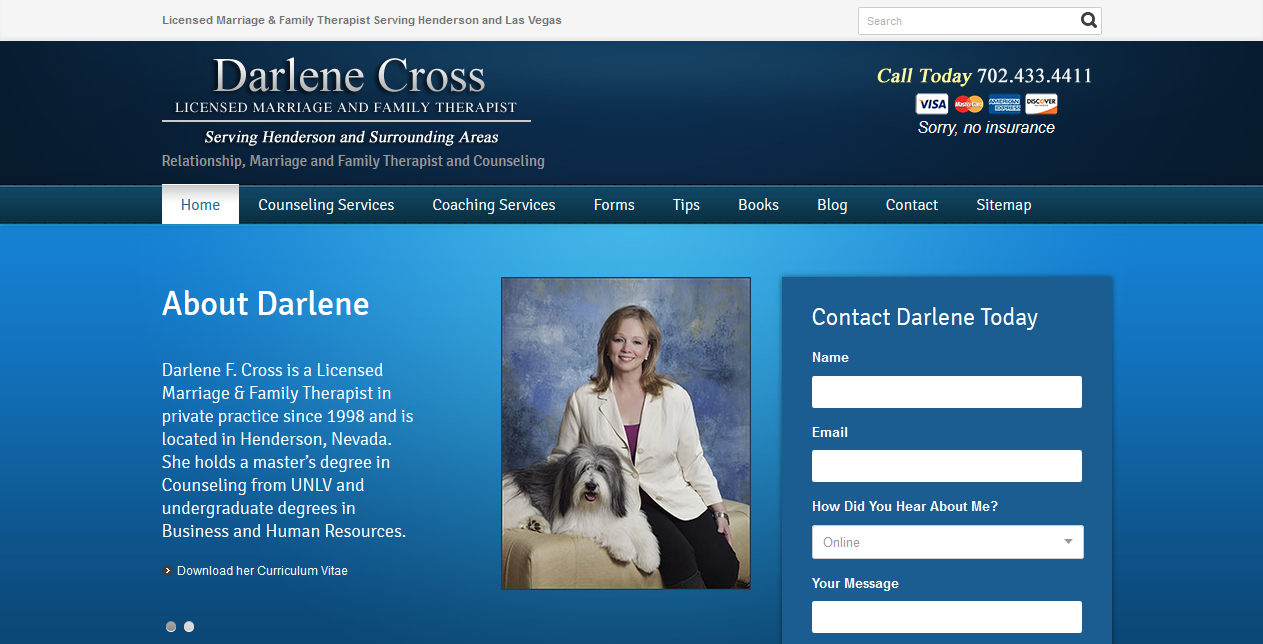