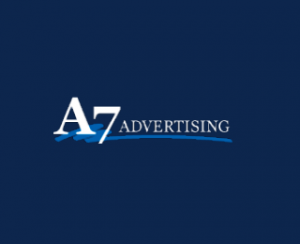 A7 is an advertising agency and digital production firm located in DeLand, Florida. A7 specializes in strategic marketing, branding, logo design, high-end web development, print design, broadcast campaigns and video production as well as social media and email marketing. A7 is unique in that we have producers, designers, writers, software programmers and 3D artists all in-house.

A7 was founded more than 20 years ago in 1995 near Daytona Beach, Florida, as a high-tech, creative, production firm originally known as A7 Multimedia. Founded by award-winning Creative Director, Patrick Shannon, A7 grew rapidly through the late ’90’s and somehow survived the painful “dot-com crash” of ’99 and 2000. As a multimedia firm, A7 was one of the earliest pioneers of the World Wide Web and served clients across the United States and in Europe with high-profile web design, e-commerce, promotional videos, custom database applications, multimedia CD-ROMs and touch-screen kiosks.

Patrick Shannon is the President and Creative Director of A7 Advertising, a creative advertising agency specializing in branding, strategic marketing, website development, sales materials and traditional print, outdoor and broadcast production. Located just north of Orlando, Florida, A7 serves a wide variety of clients in the United States and Europe as well as having helped launch three IPOs.

Patrick has previously served as the Creative Director of an Inc. 500, Blue Chip Enterprise advertising agency in Daytona Beach handling national brand accounts, and has previously owned partnerships in two other advertising agencies in Washington D.C. and Orlando. He has won dozens of Addy Awards, three NATIONAL awards for Creative Excellence, and one GLOBAL award: The Gold ARDY for “Best Overall Marketing Campaign in the World.” 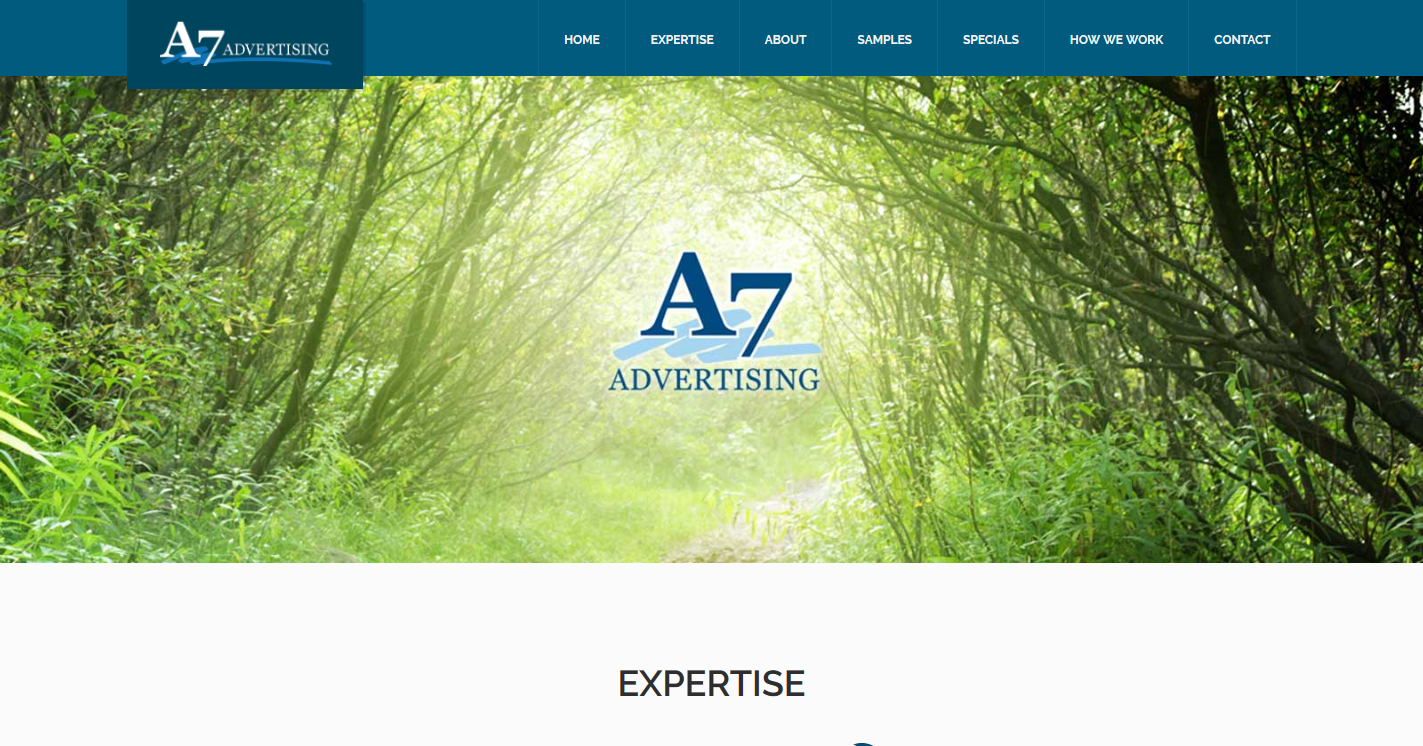 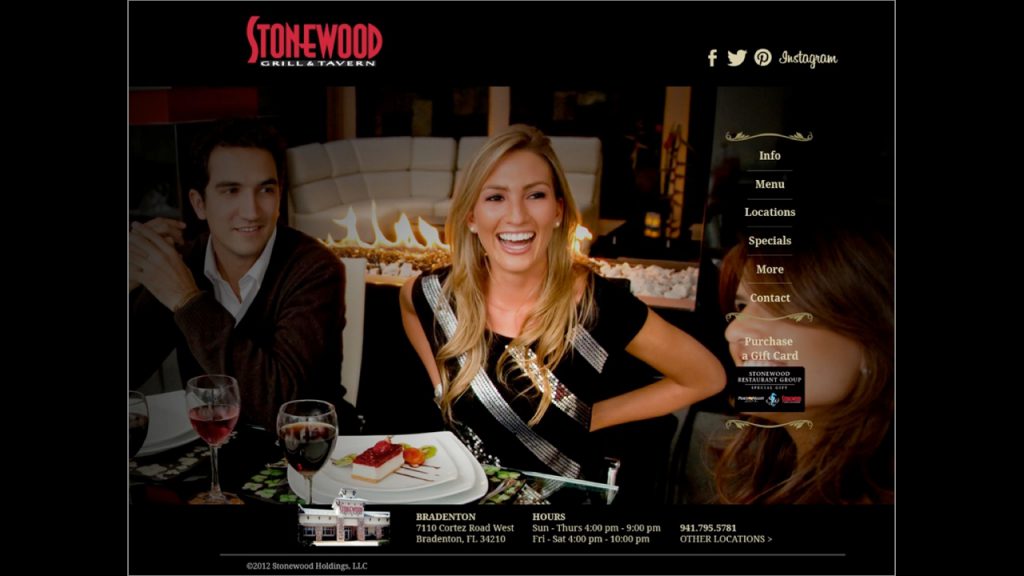 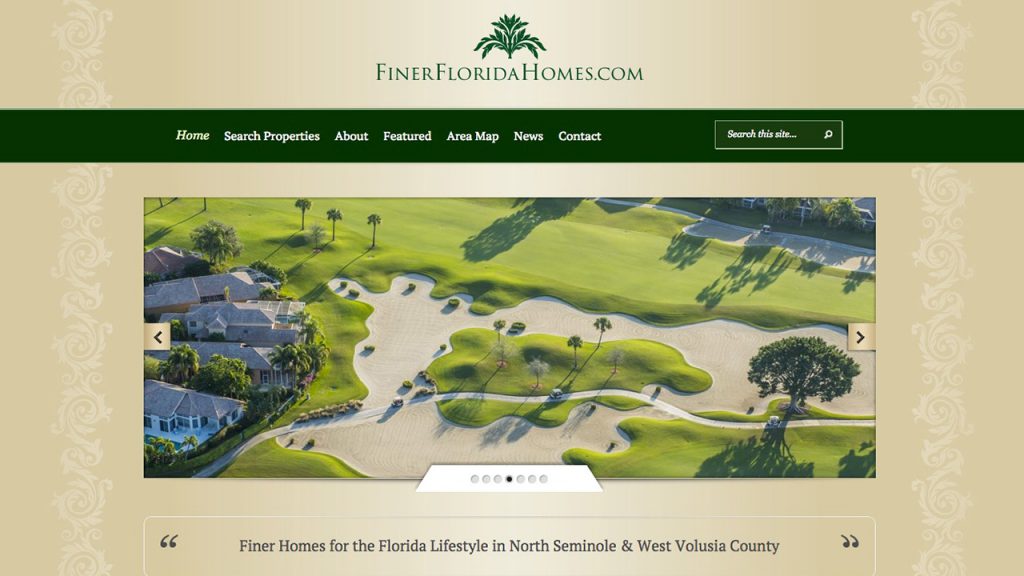 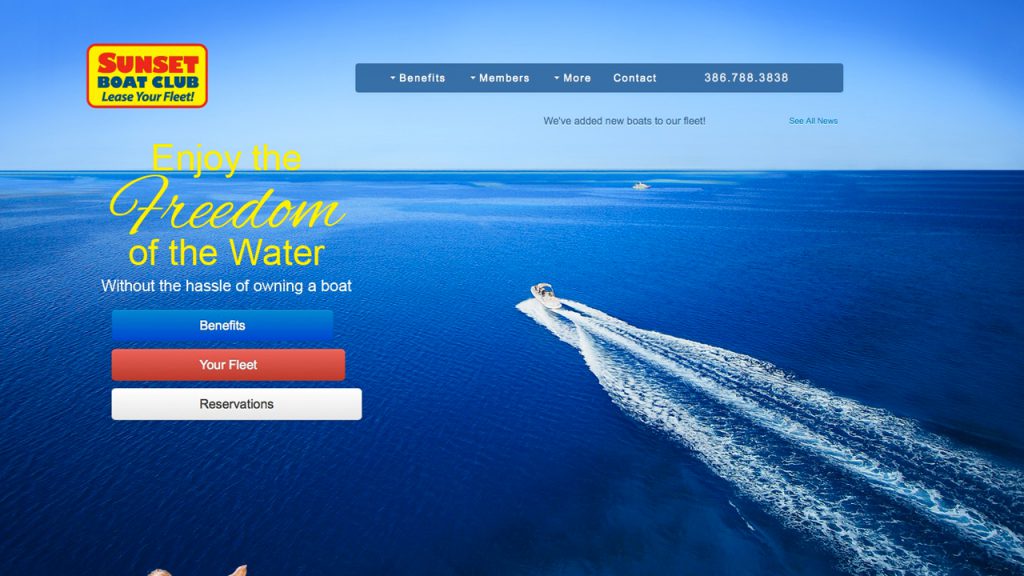 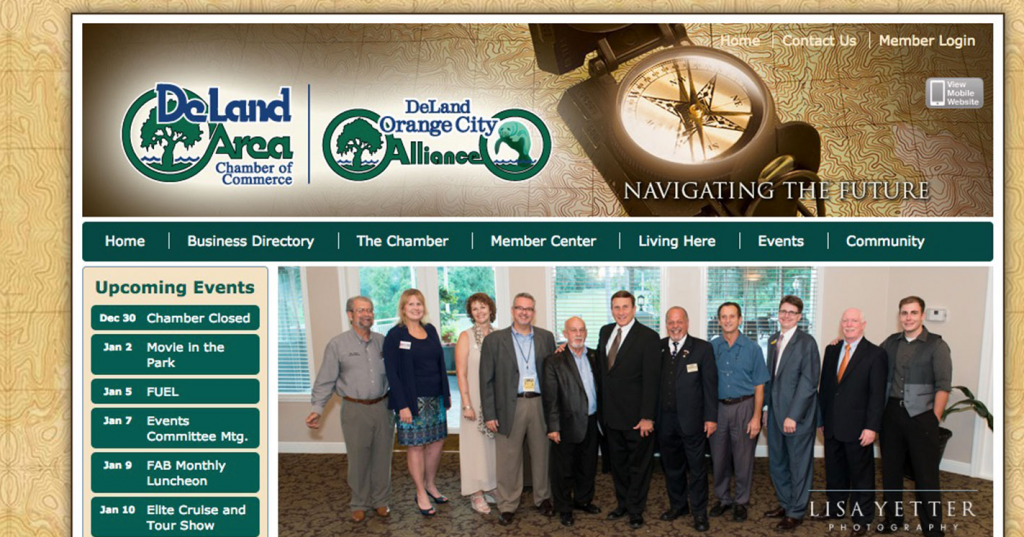