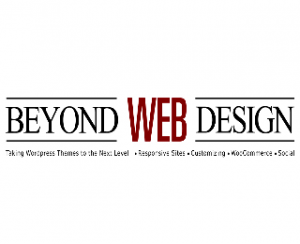 We have been building sites on the Web since 1997.

The company was started on July 7th of 1997 in a bedroom as a way to make extra money. By the Spring of 1998 it became a full time job and has since gone on to become a client focused Boston area web design & WordPress development house that gives you what you need to create a new site, or to enhance your current site to a level from this millennium.

We have customers of today that are still with us from as far back as 2000. From Boston’s Largest Caterer (2000), to a company that created a Jack Daniels robot (2003), to a This Old House contractor (2010), to brand new and unique kinds of customers since. Tech centers, artists, wedding venues, construction contractors, musicians, eCommerce sites, BWD has done it all, and from an early part of the internet’s creation.

Starting out in 1997 the web was basic. Small images and mostly text websites due to Dial-Up internet service speeds. When the new millenium came along, and there was no computer disaster, dial-up got replaced with DSL. With faster speeds, websites started to sell their merchandise online. Flash was the next big thing!

Style sheets, Content Management Systems (WordPress, Drupal, Joomla), Smartphone and Tablet compatibility came into play (similar to browser compatibility in the early 2000’s) and BWD adapted to bring our customer’s the latest standards. Google has changed their method of calculating how one ranks in the search engines. We have been adapting to their standards every step of the way. 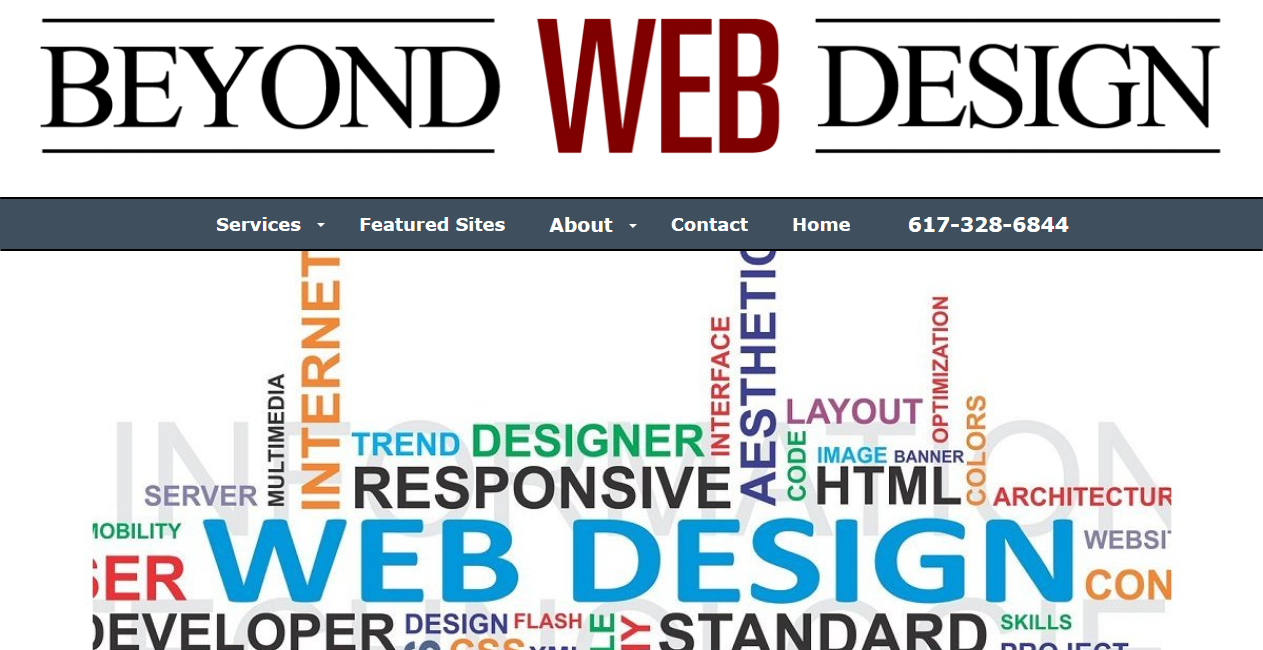 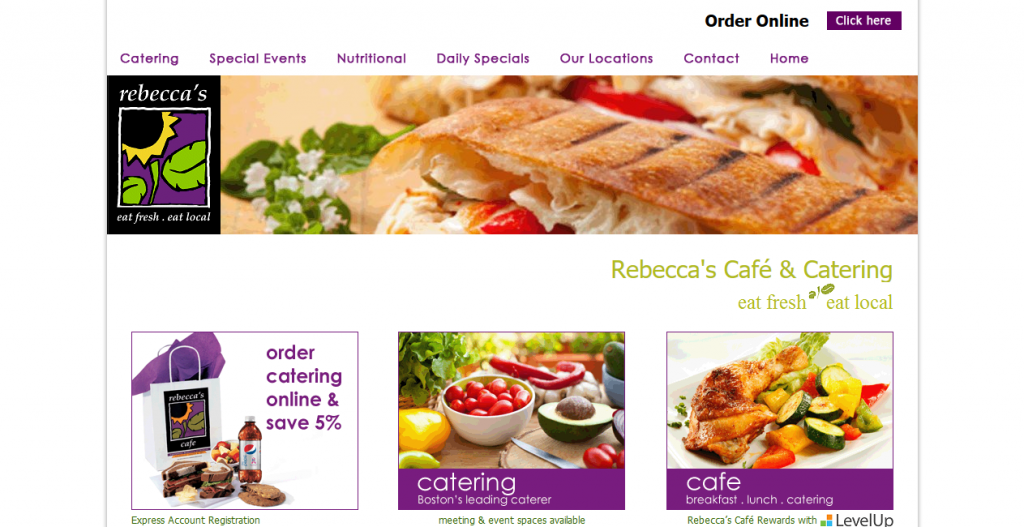 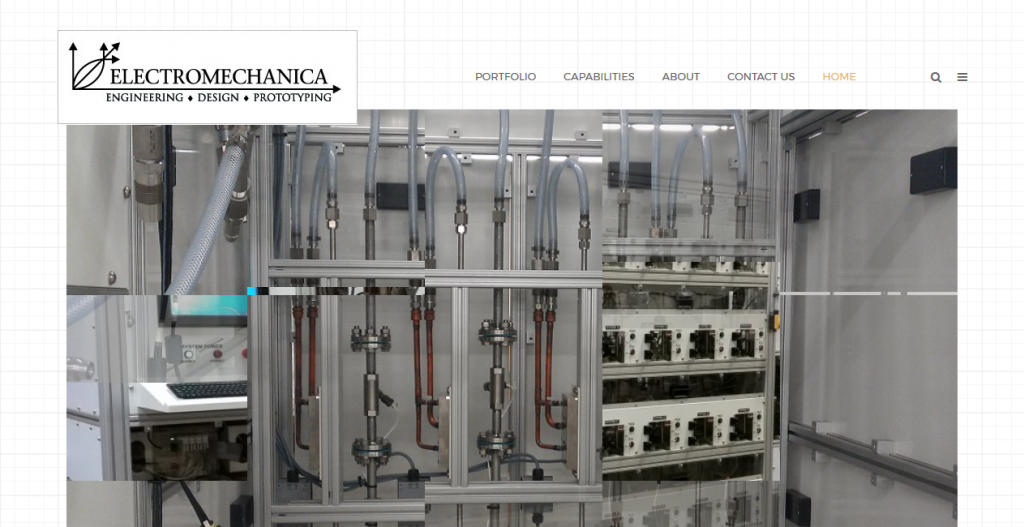 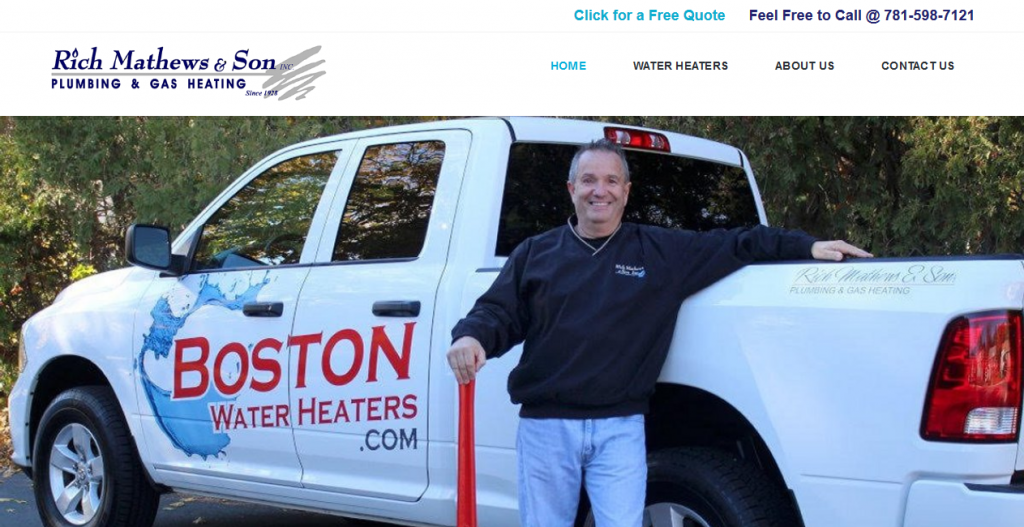 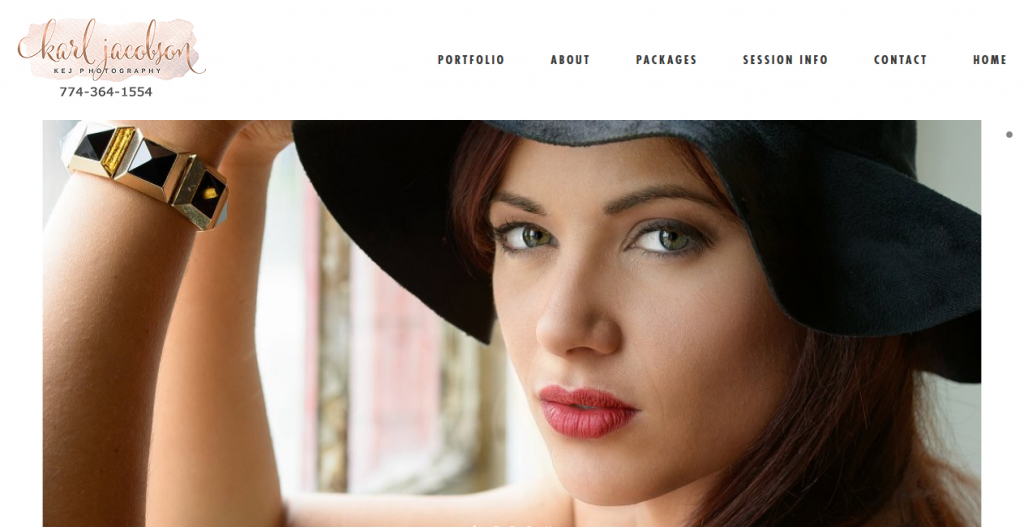