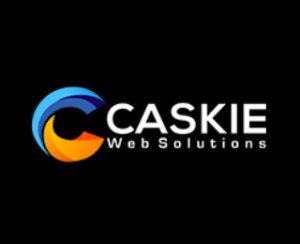 We are a full service, 1-stop provider for all your web needs.

We opened our doors in December, 1994 and are very fortunate to have been involved in the World Wide Web from the very earliest days when there was only one web browser and web sites could only display text on a gray background. Wow, things have changed!

Our first project was Kooponz.com, one of the very first websites to offer consumer coupons. This site allowed users to select only the coupons they wanted and print them as a personalized coupon book. It offered both local and national coupons.

Kooponz.com was a spin-off from LunchFax, another creation John Caskie, our founder. LunchFax used fax machines to deliver restaurant coupons to corporate offices. Variations of this idea are still in operation today around the USA.

Later in ’95, we launched a second website, ReefScienceInternational.com. RSI was an online aquarium store offering captive bred clams and corals imported from the Pacific and delivered overnight directly to marine hobbyists.

After building several websites for other companies, we partnered in 1997 with the owner of RSI to launch a revolutionary new online aquarium business, Flying Fish Express (ffexpress.com).

We have built many websites over the years for our clients and have recently launched another company project, CaseMaster.com. This is a SAAS (software as a service) business designed for insurance investigators. 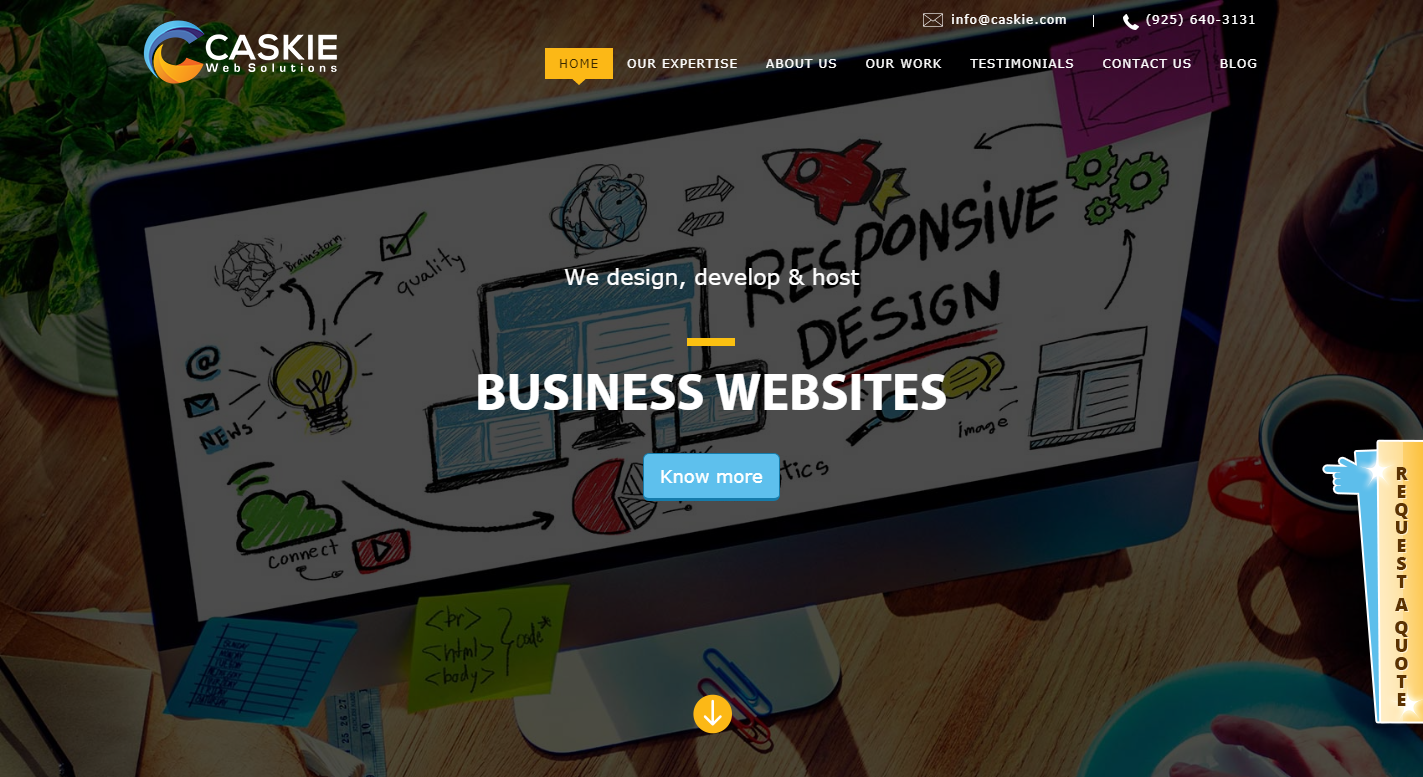 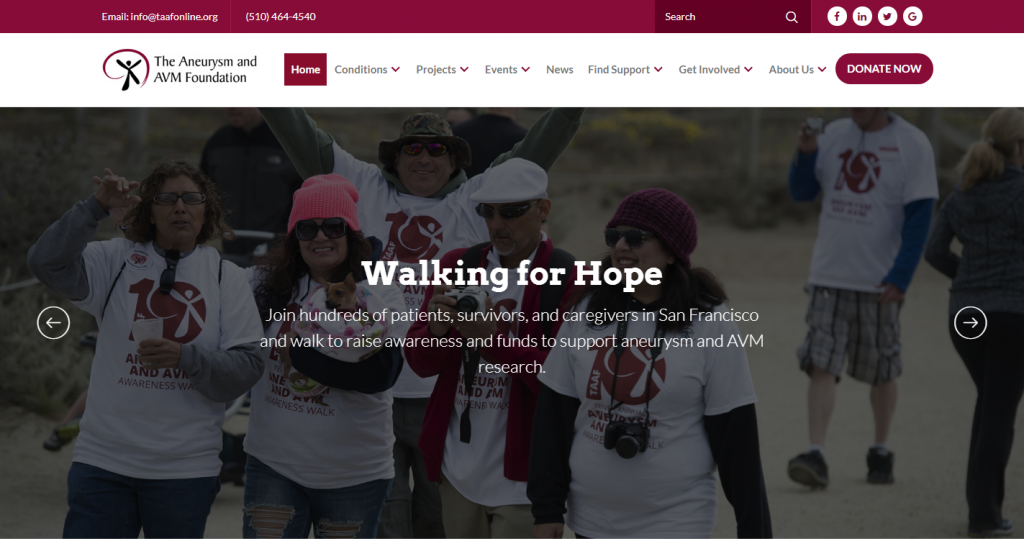 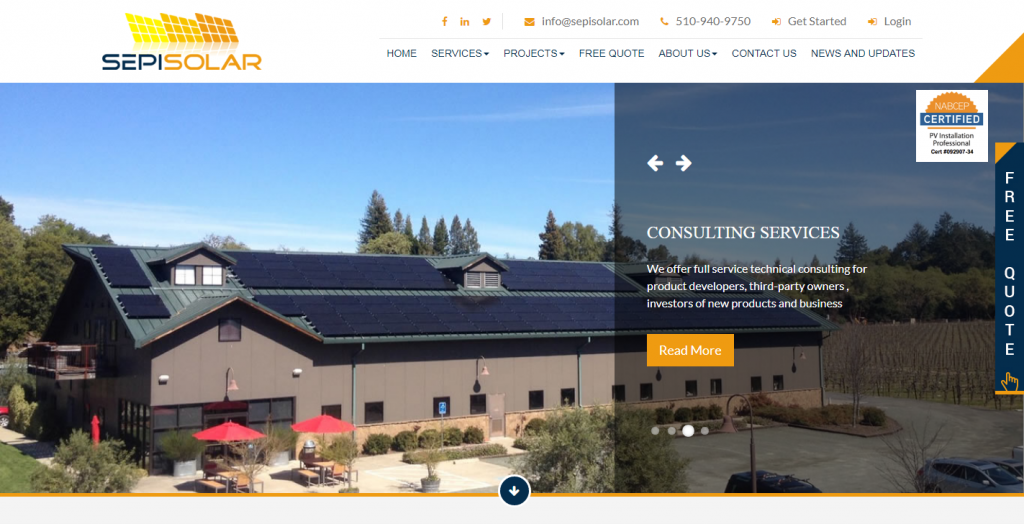 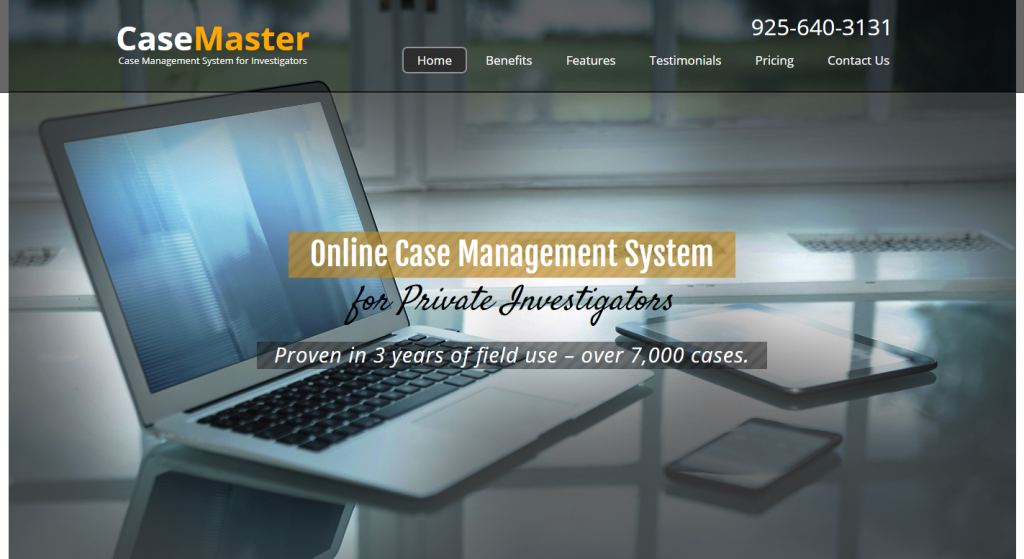 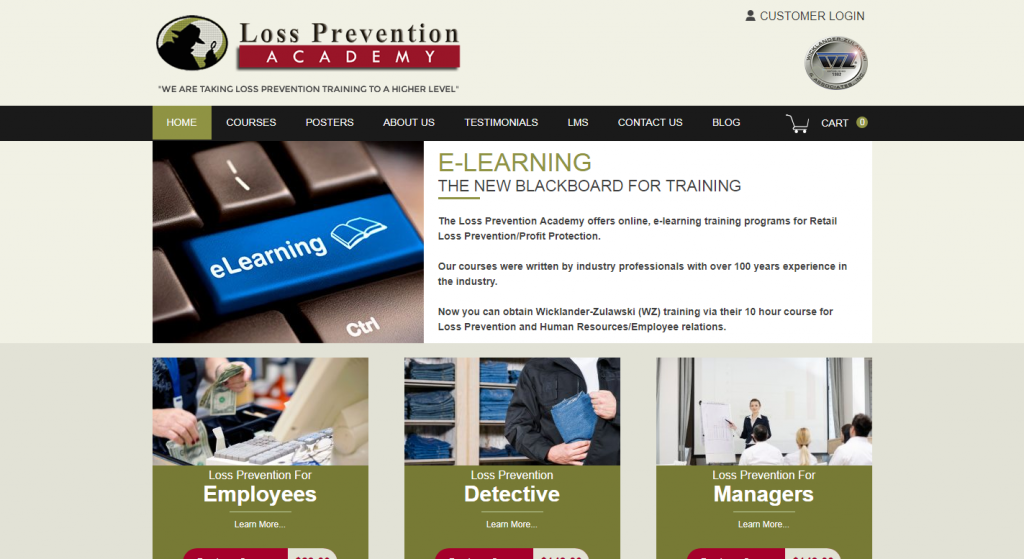