In 2010 we all knew that small screens made browsing the web tougher.  You may not have expected that that translated into lower reading comprehension.  That not only was it hard to read, but understanding of what you were reading* was also effected by the screen size.

User comprehension scores on the Cloze test were 48% of the desktop level when using the iPhone-sized screen. That is, it’s roughly twice as hard to understand complicated content when reading on the smaller screen.

Six years later it appears that the results of that study could not be duplicated*.  You can interpret that two ways. Either the original study was wrong or people have improved reading comprehension on small screens.  In addition, humans are not only better than 2010, but we have improved so much that reading comprehension on small screens is better than big screens now!  Whoo hoo – go humans!

We found that, on average, comprehension scores were slightly higher when users read the articles on mobile devices.

However, there is another interpretation that only gets a small touch in NNGroup’s analysis (in fact they give all the credit to phone manufacturer’s)

Our interpretation… Web designer’s are making mobile easier to read! 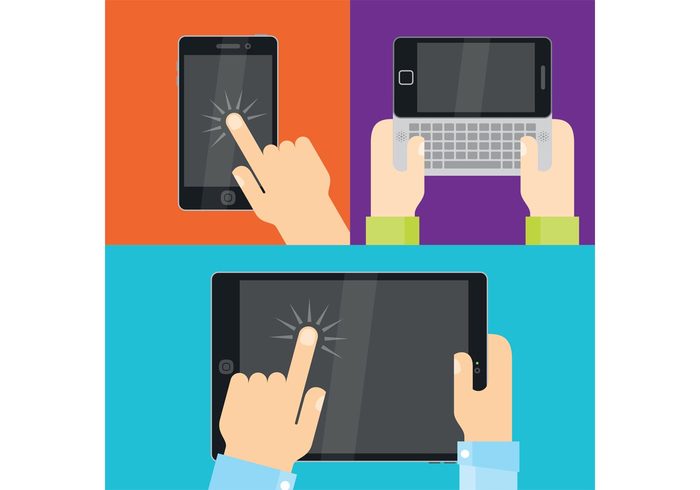 Better text rendering, better mobile responsive web design, more attention paid to mobile user’s.  Like most things, it’s not black and white, but a bunch of variables all working together, but web designers play an important and pivotal role in making the web a better place.  If no one else will toot their horn, BestWebFirms will be there for you!