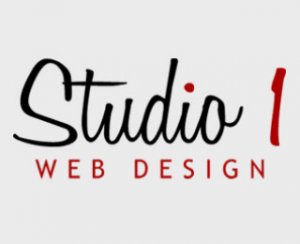 Studio 1 Web Design is located in Studio City, a suburb of Los Angeles California. Home to CBS Television Studios and close to Universal Studios, Studio City, received its name as a result of the filming activities of Mack Sennett during the silent film era in the 1920’s. The sound stages Sennett built have been in continuous use by CBS Television Studios to this day.

Located in Los Angeles county, Studio City is a gateway to the San Fernando Valley, with the Cahuenga Pass on the east leading to Hollywood, with both Laurel Canyon and Coldwater Canyon leading into Studio City from the Westside.

The principals of the company are Mike Doughty and Sue Doughty and together have over 40 years experience in graphic arts and marketing.

In 1981, they founded Champ Frame Straightening Equip., Inc. (manufacturer of automotive collision repair equipment) and its subsidiary mail order catalog company Auto Body Toolmart. Together with their graphic and marketing expertise, they grew the company from $50,000 to $5,000,000. Read the Auto Body Toolmart story here.

In 1998, Mike’s Sketchpad (www.sketchpad.net) was formed as a free graphics tutorials site. It has grown to over 600 pages of free help and tutorials where one can learn about graphic arts. It has won various awards from Desktop Publishing and About.com. Studio 1 Web Design was formed shortly thereafter, where we constantly strive to deliver our clients the highest quality services. 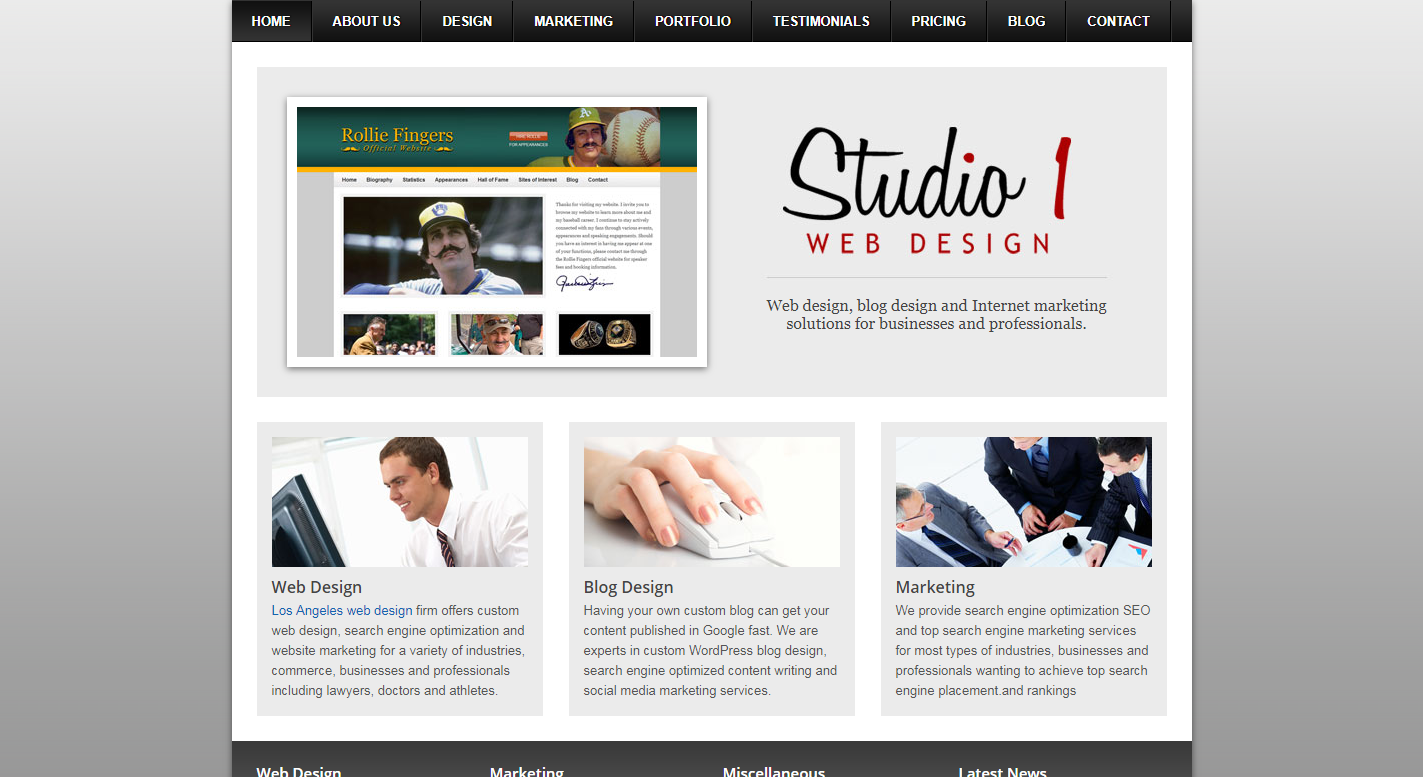 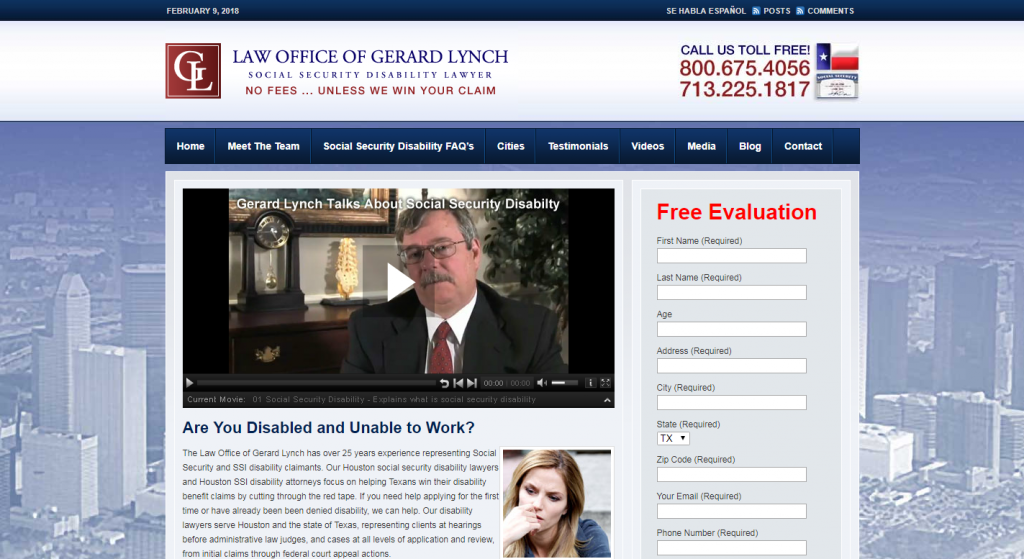 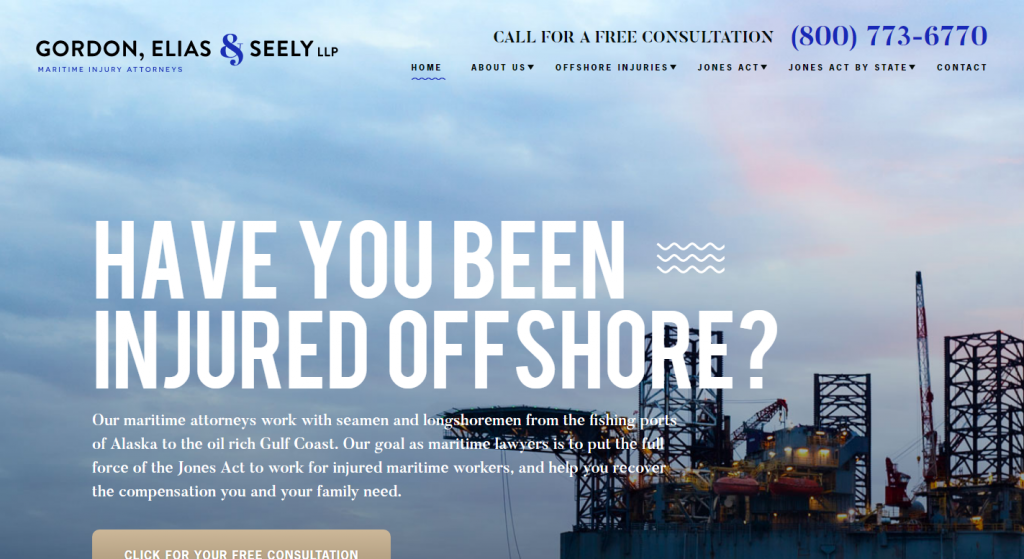 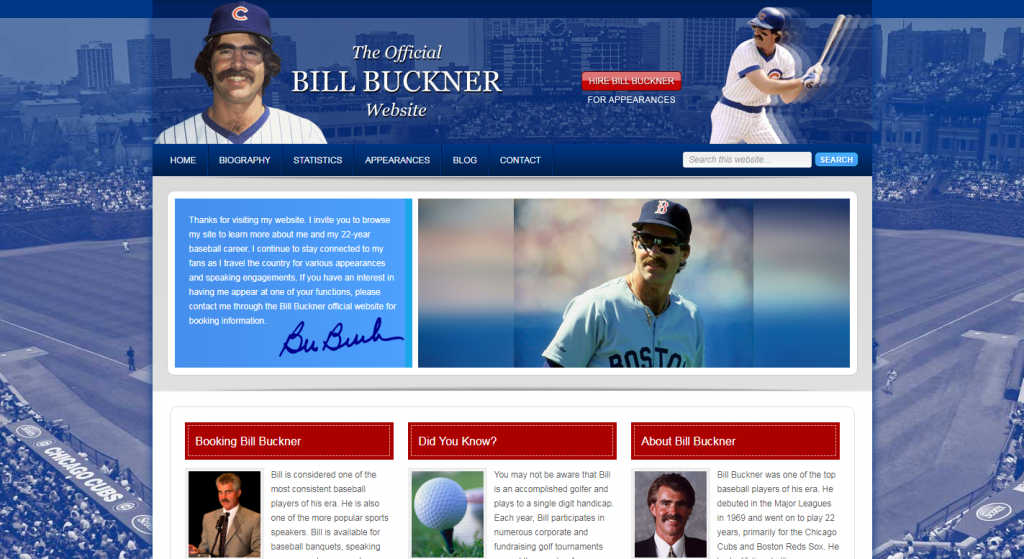 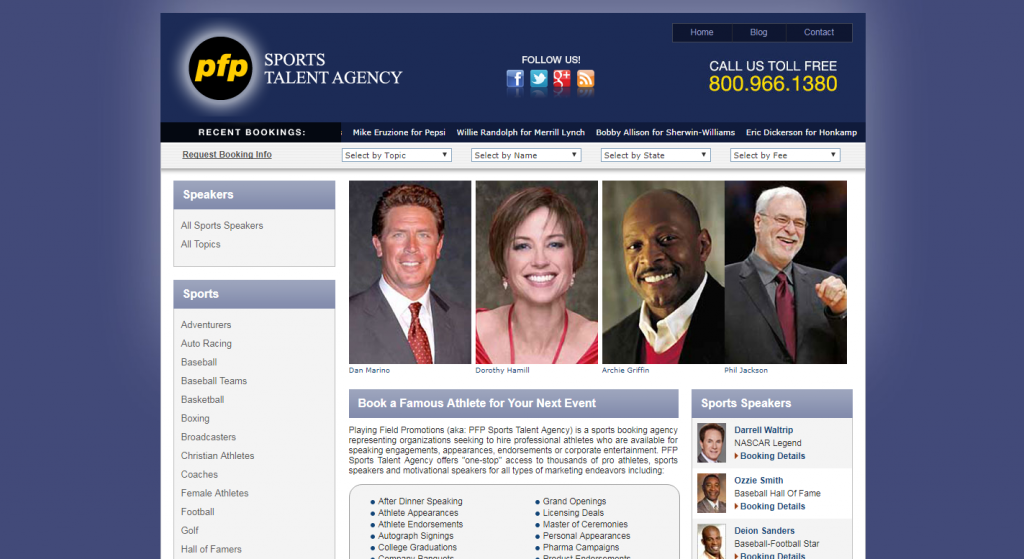